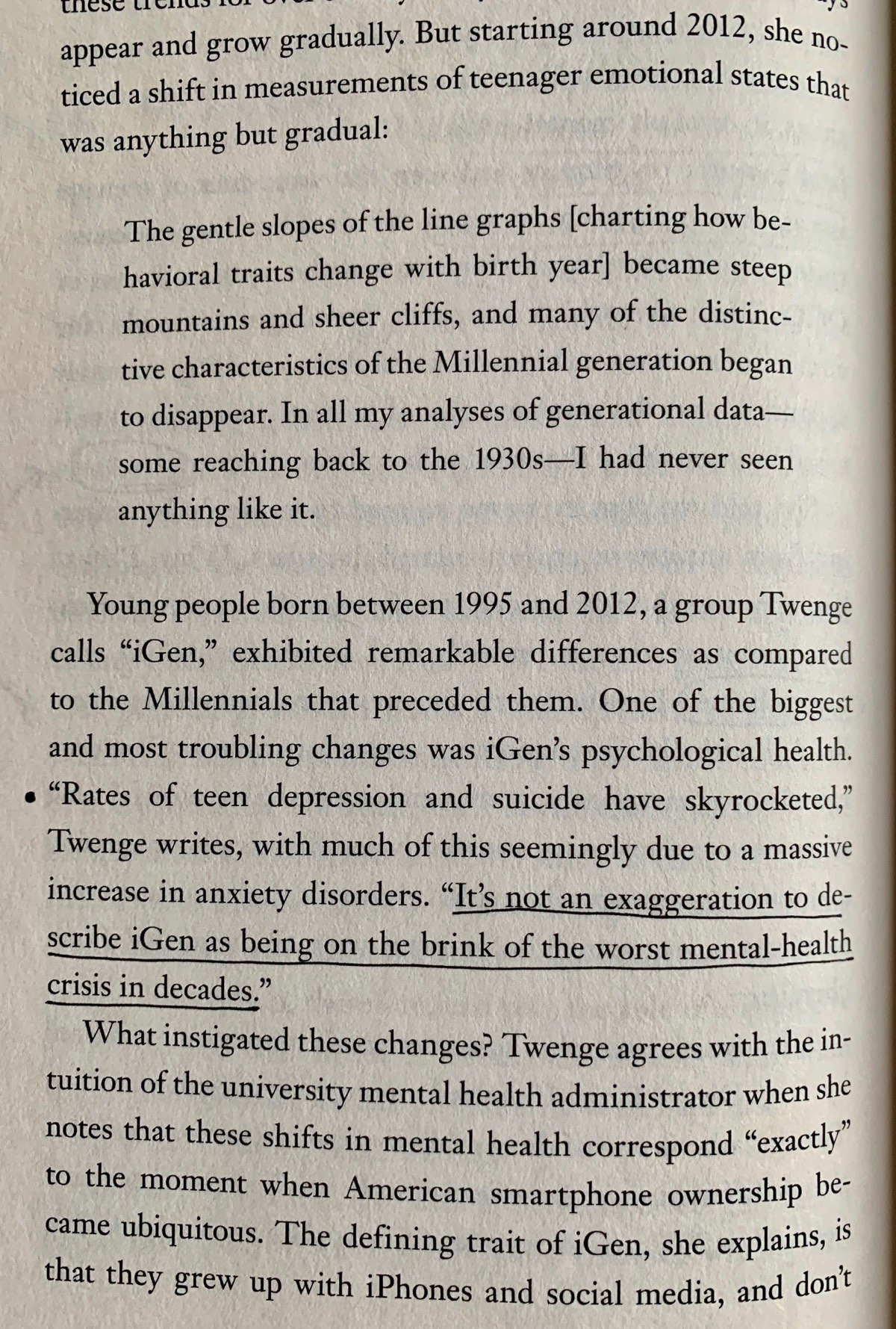 “It’s not an exaggeration to describe iGen as being on the brink of the worst mental-health crisis in decades.” - Jean Twenge quoted in Cal Newport’s Digital Minimalism. We must start to take this seriously. 📚 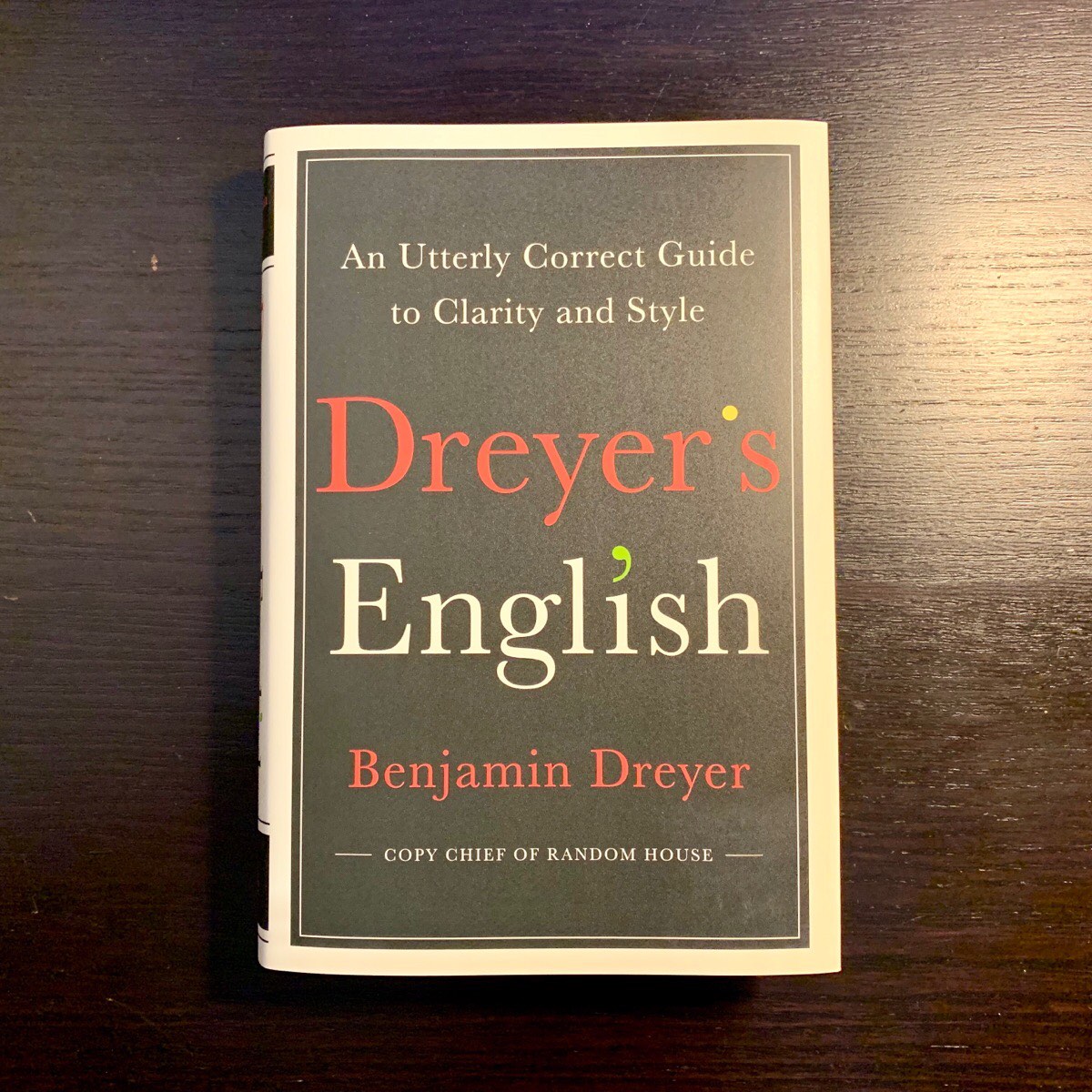 This is one of my most anticipated books of 2019. And I’m fine with what that says about me. #writinglife 📚 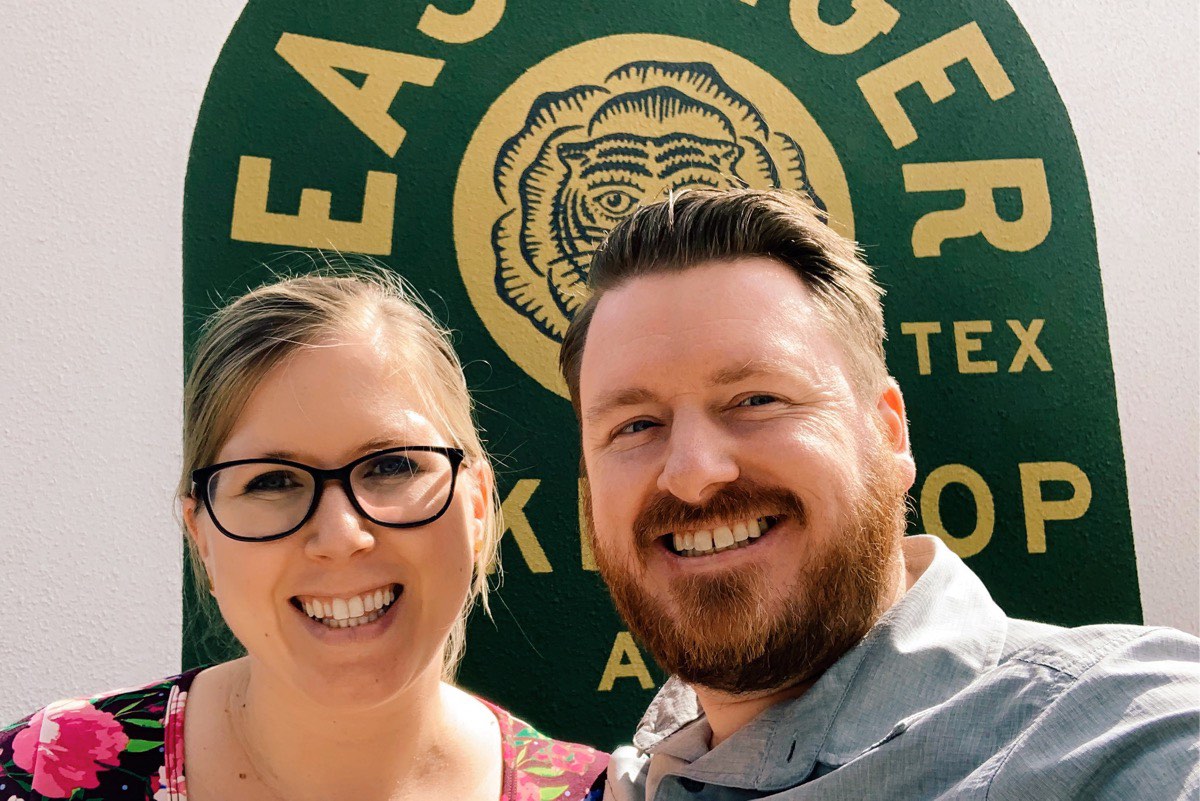 Nothing quite like a whole day spent with the love of my life—especially when it’s at one of our favorite places!

I started a new thing last week. It’s a curated list of fascinating links delivered every weekend. Subscribe now to check it out!

I just sent the first issue of my rebooted newsletter, Horizon. It’s a weekly collection of stuff I like and stuff I write. I’d be grateful if you subscribed!

Cal Newport’s latest book Digital Minimalism is coming out tomorrow, and I was already looking forward to it. I’m anticipating it even more after this interview with him on Ezra Klein’s podcast. The research on anxiety and technology is compelling and scary! 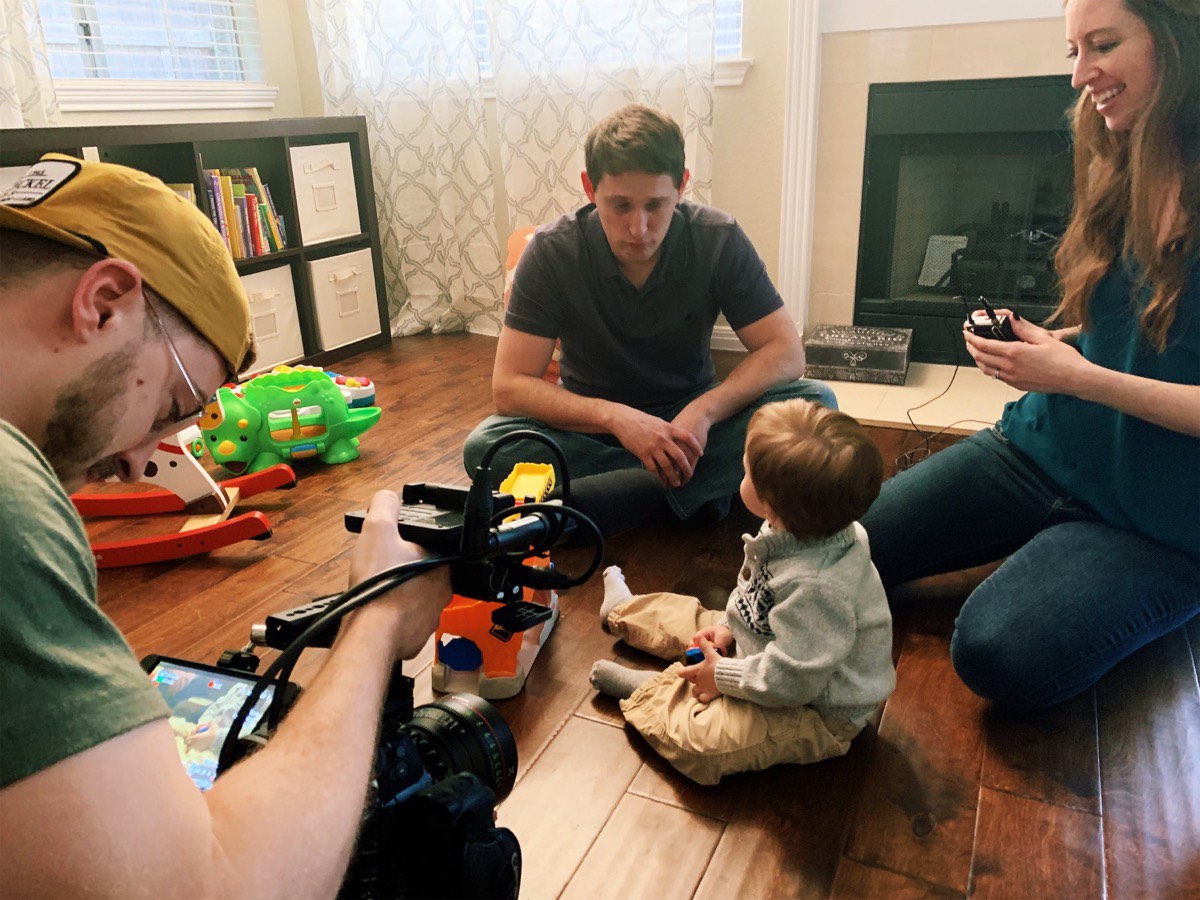 Today we got one step closer to finishing our latest film. I’m so thankful for the faithfulness of the Goldsteins and for my team!

I’m really enjoying the Stoop app for reading newsletters after the first week. It keeps my inbox cleaner, organizes things I actually want to read, and manages subscriptions well. It’s like an RSS reader for email lists. 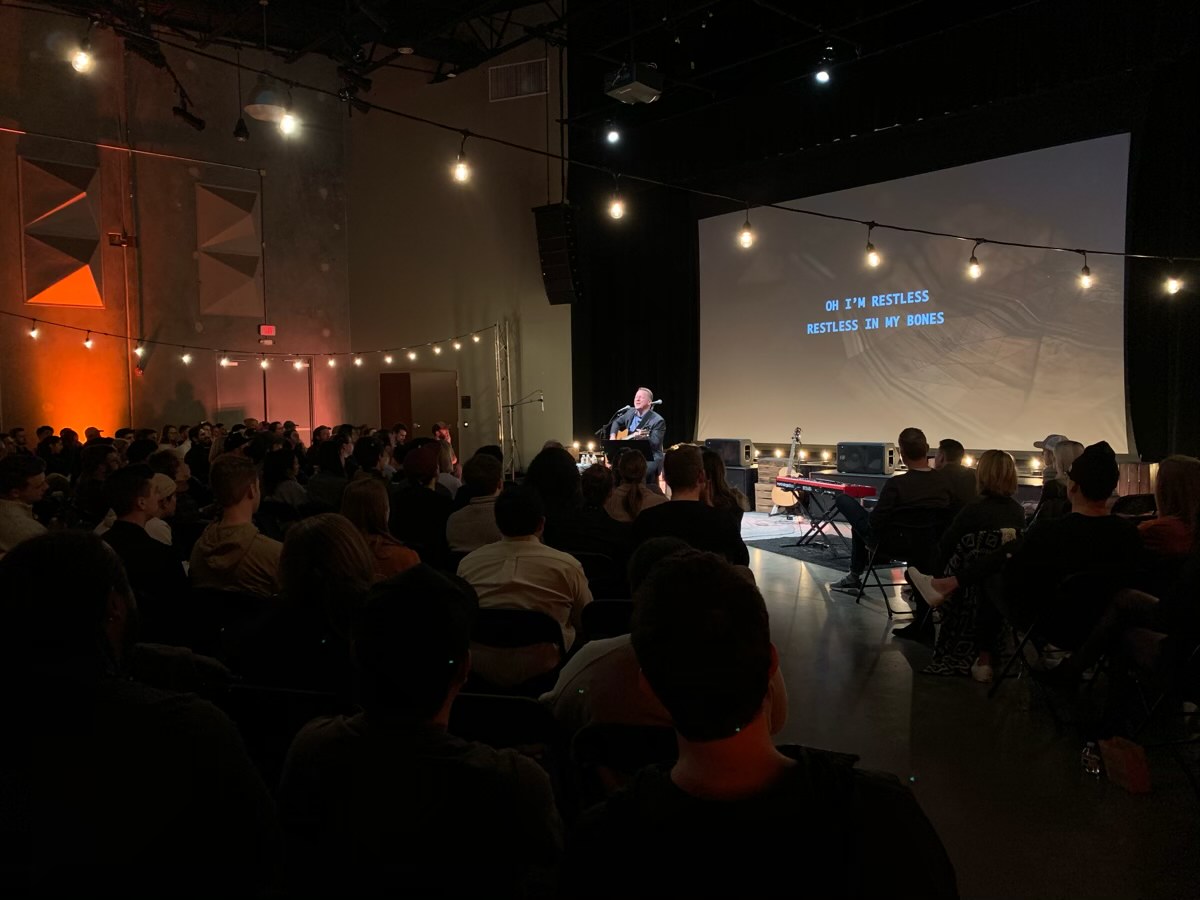 We’re enjoying a beautiful night of testimony and music from Texas Country legend Cory Morrow at @theaustinstone Worship Collective. Is there a better medium to display the power of Jesus to save us from ourselves than country music?! 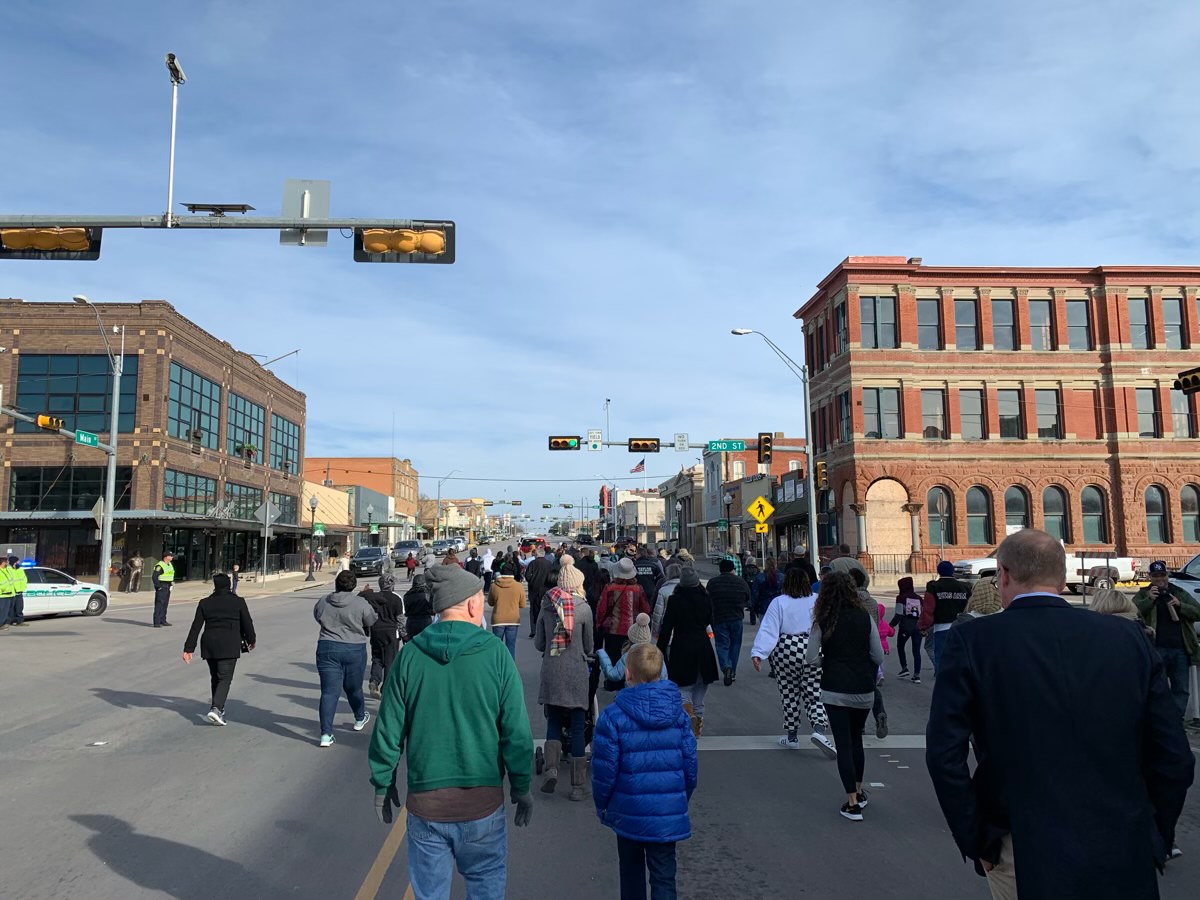 The Taylor, Texas Martin Luther King, Jr. Celebration always kicks off with a march from Robinson Park to City Hall. I was pleased to see so many people out today, even more than last year!

My now page, updated for the new year.

This post from @austinkleon on the history of “Midnight Train to Georgia” made my night. Totally worth the time. 🎵

This piece on the rise and fall of RSS is fascinating. Sadly, the promise of the open web from the early days of blogging and podcasting seems have faded completely. Can it be regained in the mainstream?

I really appreciated this helpful discussion on Exponent of the recent Apple revenue guidance and their situation in China. It’s a good illustration of how intertwined the global economy really is due to multinational mega corporations.

“Conservatism” has lost its way. The fact that mainstream conservatives are almost universally uncritical of mega-corporations and their power is mind-boggling. That is not at all in line with traditional conservative thinking. As Roger Scruton puts it, we are all far too comfortable with corporate predation:

“In short, global capitalism is in some respects less an exercise in free market economics, in which cost is assumed for the sake of benefit, than a kind of brigandage, in which costs are transferred to future generations for the sake of rewards here and now. … Even socialists steer away from any criticism of the real corporate predation, which is the predation on future generations in which we too are involved. Like the elites of New Labour and the German Social Democrat Party, they live in the same way as the CEOs with whom they frequently associate, transferring the costs of their policies to future governments, in just the way that the corporations transfer the costs of their economic success to the unborn.” -Roger Scruton, How to be a Conservative

I agree with @imyke and @jsnell about Apple revenue decline in this episode of Upgrade. Apple is out of touch with their iPhone customers on price. The new phones cost too much.

Sage advice in this post commenting on an essay about “millennial burnout” from @ayjay: “Maybe those rules for auricular confession and self-examination apply also to participating in social media: Be brief, be blunt, be gone.”

There will always be differences–important and sometimes irreconcilable ones–between those who hold strong principles. But if we want the American experiment (and it is certainly still an experiment) to succeed we must find a way to listen and hear people who disagree with us.

What is happening today in the GOP is not conservative. An actual conservative is interested in preserving valuable institutions, promoting human flourishing, and working in the best interests of communities. Not enriching individuals at the expense of those around them.