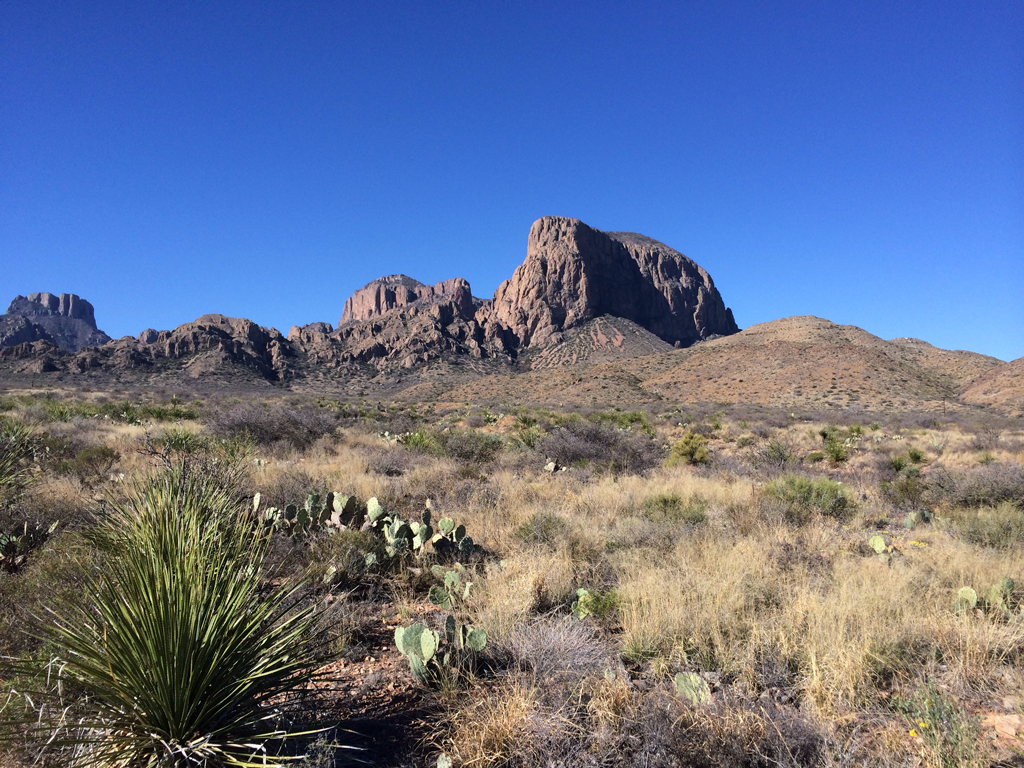 It doesn’t matter that Cormac McCarthy lives in Santa Fe, New Mexico, his work makes me think of him as a West Texan. West Texas, from El Paso, to Marfa, to Lubbock and Amarillo is a hard, dry land that will take everything from you in a heartbeat. But there is also rugged beauty and some of the best people on earth. It’s a land with character,—and a murderous streak. I can’t think of a better way to describe Cormac McCarthy’s work, either.

This past weekend The Austin Stone Story Team held an artist retreat, and in many of my conversations McCarthy’s work came up. So much so, that I started re-reading No Country for Old Men while we were still there.

No Country for Old Men is not McCarthy’s most acclaimed novel, nor is it my favorite, but it’s the one I always think of when I think of his work. The characters are unforgettable. Chigurh, the psychopath. Sheriff Bell, the aging war hero and lawman. And of course Llewellyn Moss, the man who really did know better. The setting is southwest Texas, centered in Terrell County. The first pages of the novel open with violence, and it flows through the rest of the pages with a realistic, cold detachment.

My favorite thing about McCarthy’s approach to this novel is the first person narratives from Sheriff Bell that open each chapter. Paired with the third person narratives that follow, the reader can easily inhabit the skin of the Sheriff and see the world from his point-of-view, while viewing the violence of the story through the eyes of our somewhat dispassionate narrator.

I love this book. Even if it is not his best, that still puts it far above most of the other so-called literary masterpieces of our day.